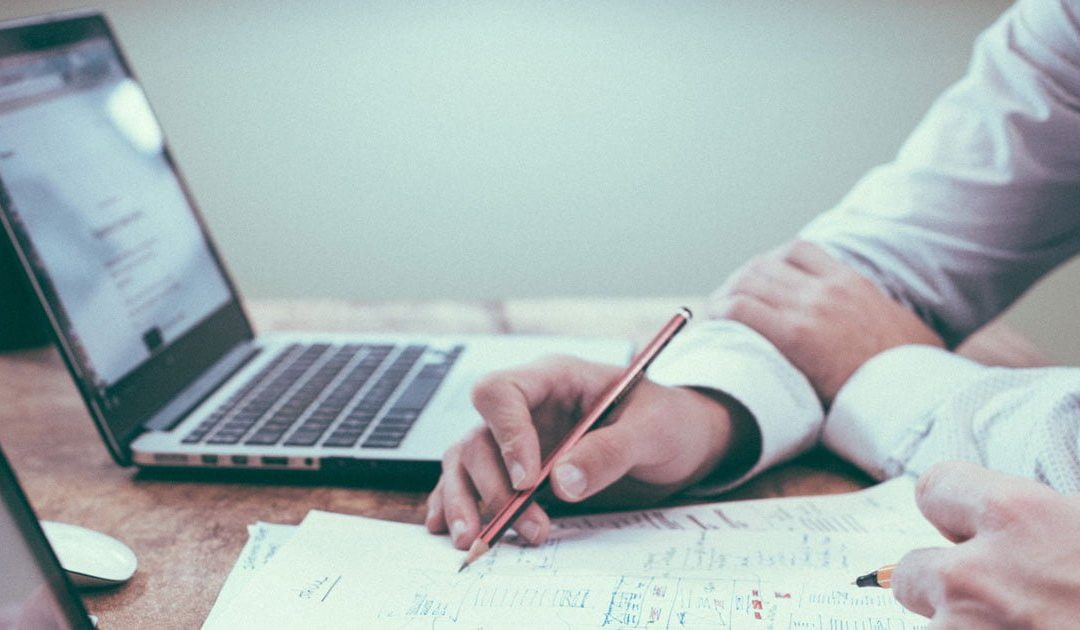 I have to come clean right at the beginning here and say I do not look forward to audits.

With this in mind, I have to admit that while still requiring a great deal of preparatory work, the audits we have had of late were substantially more positive affairs than what I would have expected in the past.

In the past, these affairs were often more of a box-ticking exercise. Tick the right boxes, and you passed, have a few blanks, and you did not. I believe the auditors were at that time instructed not to offer advice or guidance. This lack of guidance from those auditors is in marked contrast to what we have experienced of late.

During the audits we have experienced lately, the auditors, without exception seemed to both honestly believe in what they were doing and were also prepared and needed little encouragement to share their knowledge on how to make our systems work better.

We have recently undergone two audits, AdventureMark and Qualmark.

The first audit was to do with renewing our AdventureMark.

AdventureMark is issued by the agency carrying out the audit that ensures we are operating under the Health and Safety at Work (Adventure Activities) Regulations 2016. This year was a particularly significant audit as white water rafting, which had previously been administered by Maritime NZ and governed by different legislation, was being brought under the Adventure Activities legislation umbrella.

Pretty much every facet of our water-based adventure activities was prodded, inspected, observed and taken apart. This inspection covered from what guides wore or carried on the river, right through to an in-depth look at our administration procedures and of course our Safety Management System. Feedback was constructive.

The second audit was for Qualmark.

What is Qualmark? I quote here from Tourism New Zealand’s website – “Qualmark is a certification that highlights tourism providers who are delivering a quality sustainable experience, who have safe principles and practices, and showcase true New Zealand hospitality. You can book with confidence knowing you’ll find a warm welcome from a business that operates in an ethical, professional and environmentally friendly way, protecting what makes New Zealand unique.”

This was our first Qualmark audit in 12 years. We had left Qualmark in 2008 as we felt, that at the time, we were not receiving the support we expected.

Two auditors arrived just after lunch, and over that afternoon and the following morning, we looked at how River Valley (including River Valley Stables) operated within these broad headings:

This process was very different from what I remembered from our previous foray in Qualmark all those years ago. This time there was not just some box-ticking. We learned a great deal and received some great ideas and suggestions for improvement in some areas. In particular, it was suggested that we look at utilising some of the newer apps that are now available. These would dovetail into our existing systems and ensure they were more living documents and processes.

Now to put some of those suggestions into practice!

Sign up for River Valley’s monthly newsletter to keep up to date with the latest blogs, events, promotions, and most importantly the adventures.

Hobbies and Interests: Kayaking and drinking

Anything Else:: Yeah, nah.

Favourite thing about working at River Valley: Being a part of something that gets me out of bed and motivated every morning. Something I feel passionate about. Still finding joy in being out on the river, especially wilderness overnight trips, and safety catarafting and doing photos over the winter.The opportunity to be creative. Greatest work memory: There are no single ones. A mix though of working with some really good people, and being able to visit some beautiful places (on a regular basis)

Hobbies and Interests: Family, writing, photography and video, catarafting. Still like to be up with the play on current events, and have not lost the interest in history. NZ Warriors fan (Rugby League)

Years working at River Valley: Since 1986

Extra Comments: Encouraging people to get outside their comfort zones, whether on a horse or on the river, can for some people be life changing. Another world opens up to them – a more natural world. Seeing this happen can be immensely rewarding. Is known to comment after some high water cataraft trips – “Sometimes it’s just good for the soul to go and get scared shitless!”

Speaking Engagements: Periodically Brian is available for speaking engagements. His subjects (amongst others) include:

Rafting or Horse Trekking Guide: Used to be on the river

Background: No triple degrees in classical Greek. I have bother trying to write this. Brought up out here in the country and just don’t want to leave. My teacher and classroom has been sitting out in the hills and mixing with people from all walks of life who come here from all around the world. This has triggered a lot of thinking from within myself.

Favourite Music: Into all sorts of music. Anything that helps to free us up and touch the deeper spots. My latest project has been reviving the old dual piano combination that I used to have with my old mate, wife Robin, and jamming together again. You can listen to our rendition of “Green Door” by clicking here

Favourite thing about working at River Valley: There is a good spirit here and it’s great relating to people in that atmosphere. It should be like this all around the world.

Greatest work memory: This is a tough one when I find it difficult to remember what I had for breakfast this morning. I’ll have to pass. There are just too many good memories.

Hobbies and Interests: I have a little mission – just a small project. Working from my multi media studio I’m out to change the world! It looks as though no one else is going to do it so unless I do something its not going to happen and we’ll all go down the tubes! I’ve discovered that we are all carrying around the answers to a whole new world within ourselves, but we rarely ever go there. That’s what I am promoting.

Years as a Guide: It’s so long ago I can’t remember

Years at River Valley: Been here a very long time

Anything Else:: I feel that in spite of the fact that many things around the globe are reaching a crisis point we are at the brink of breaking into something that will prove to be very wonderful – amazing! And we’ll look back and think what bloody fools we have been when this has been sitting right under our noses for centuries. I hope to be around to see this happen. I think I will!

Background: Came to live at River Valley at 2 years of age, when my parents had our family farm here, which backed on to the Rangitikei River. 20yrs later River Valley was born and have been with it from that time. Have a triple degree in being a Mum and Mamma, 3 daughters and 3 granddaughters.